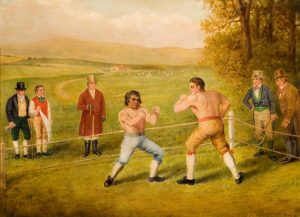 Quite a few Astro players have been plunked already in spring training.  The majority of folks I have talked with, to date, are not troubled by it and in fact are of a mind set “Well, what do they expect?”

How do we deal with cheaters in our great country?

Depends on the nature of cheating, you say.  Well, tax cheats can go to jail. We know there are those who cheated to get their kids into college, some at least who are going to jail for a stretch even if not for very long. Spouse cheats on spouse probably means splits vill. Cheating in golf, penalties at minimum and a lot of shame. There are fines. There is scorn. There is stern treatment.

By all accounts the Astros cheated mightily.  There have been apologies, of sorts.  There is finger pointing.  There have been some sanctions. Gee whiz, I mean, two guys at least were suspended a whole year! A whole year… But shush, says the Commissioner, don’t you talk about it now. Mute yourself.

And so there is ker plunkity.  A penalty meted out from 60 feet away by a player who may not have much if any enmity in his heart but, as a matter of principle, ker plunkity.

Is it instinct?  Tradition?  Karma? A unique way of saying hello? 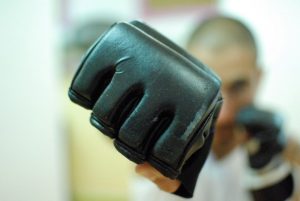 Whatever happened to chin music?  Should Beethoven have been a hard throwing right hander, and not composed wondrous symphonies and sonatas but tossed a high fast one sightly missing the adam’s apple?  I have read about Ludwig; he had a whole lot of things he was angry about, not just that he lost his hearing. 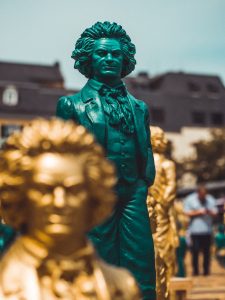 Well…  losing sucks, to be sure, but I say cheating sucks as much if not more.

Even so, I don’t want guys to throw at the Astros.  I want the League to take appropriate and meaningful measures. Unfortunately, the League has not handled the situation well.  Maybe I should throw my pen at the Commissioner? No, not literally.  I am just going to write this column and if you agree with me, share it and let’s hope it goes viral:  Rob Manfred, man up. Why did you decide to plunk the fans and the game with a half ass set of penalties for that terrible and inexcusable cheating, and then admonish us to keep quiet?

Ker plunkity to you sir.  From the grand old game, the National Past Time, and from the fans:  You have cheated us too. Funny, some of the cheating had to do with trash can banging. Seems about right. Try playing “Take Me Out to the Ballgame” on these buddy. 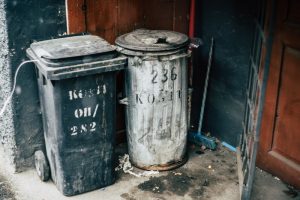