The best things in life are free, but you can give them to the birds and bees, I want money… 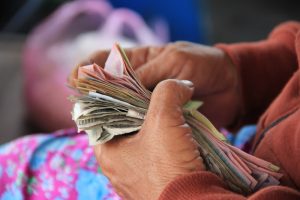 David Price, certainly a fine athlete and pitcher, ultimately was injured this season while playing for the Sox. His salary was $31,000,000. Of course to begin the 2019 season, Bryce Harper and Manny Machado broke the $300 million threshold for total value on free-agent contracts. Three hundred million. Kinda hard to put into perspective.

To compound things (no pun intended) there are some players not playing, but who are being paid loads of money, or whose contracts were bought out. Some were not very good. Honestly, I want that gig, I mean, you are not very good at what you do, and perhaps kind of stink at it, but you are getting paid millions of bucks anyway.

I wonder how ol’ Ross Barnes would feel about it. In 1874 he was the highest paid player in major league baseball: A stunning $2,000 annually. At present the minimum salary for an MLB player is more than 200 times that sum. By the same token, Mr. Barnes was earning 2.3 times more than the average American so, hey, that guy was stylin!

There are various explanations for the exploding salaries, such as the opening of the market with the end of the reserve clause, and the enormous revenue from broadcast fees, but explanations don’t make me hyperventilate less… 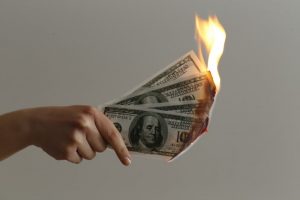 No surprise the average ticket price to a ball game has grown from $22.21 in 2006 to $32.99 this year. The average per year revenue of the teams has gone from around 177 million in 2006 to over $320 million last year, 2018. As such, I will probably wince if I start comparing the prices for hot dogs and beer among the various parks… We all love the song Take Me Out to the Ballgame, except when you get to the refrain “Buy me some peanuts and crackerjacks…” you might then insert “Use your credit card baby!” 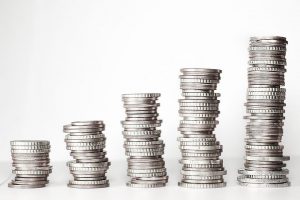 The thing is we love baseball anyway. Going to a game, watching on tv, or over the internet, even the phone, listening on radio, hanging at the local field and smiling while the kids rev it up. Reading about it. Chatting about it. Collecting things. Baseball is fun, exciting, slow enough that you can hear yourself think. And a tear in the eye from time to time, for sure. Memories among friends, family… There is so much lore. So much history to the game.

And now there is so much god damn money paid out.

What the heck happened? 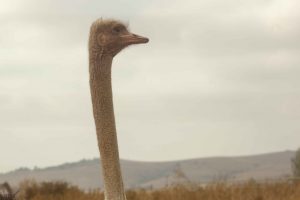 I only want to lift my head up on days with blue skies and sun. So, enough with this column! Baseball is pure, and nothing spoils it. 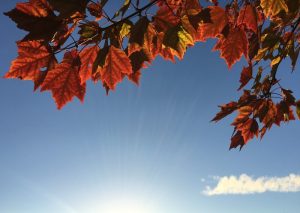