YOUR NAME IN LIGHTS!

Name brands, brand recognition, trade names, logos, all of that is a big, big deal today.  Nike – just do it!  For years, Hershey’s M&Ms melts in your mouth, not in your hand.

Baseball is a business, whether we like it or not.  Parks have names; players have nick names; and so the teams have names, names that can tell you who it is, and where they are from, without any other word or hint. Names on jerseys you wear, caps on your head, bumper stickers on cars.

Let’s start with one of the most successful baseball franchises on earth — consistently millions and millions of fans buying tickets and all sorts of merchandise. These folks fervently root for a team named after people who used to dodge trolley cars in Brooklyn.  Wait,  are you kidding me…  That’s supposed to inspire some kind of allegiance, being a trolley dodger? 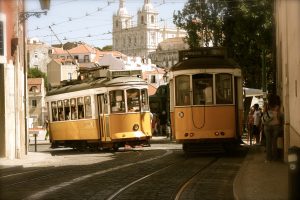 The Angels, that at least I can wrap my hands around:  A sense of heaven, something spiritual, super natural. The team was based in Los Angeles which literally translates to “The Angels”, so I can dig that name, just wish the team would do better, but some day they will regrow their wings, no doubt. 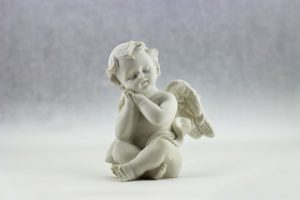 If the name Cubs is not related to bears, what else could it be? You’re telling me that in the early 1900s the team had a very young roster, so the nickname Cubs came about?  And that stuck ever since? Gees.  Well, it must be confusing if you are a Cubbie who is over 30 years of age.

The Giants have a story similar to the Cubs except it goes even further back, to 1885.  It’s real simple:  The team had some really, really tall players.  The manager referred to them as Giants, and here it is nearly 150 years later.  Probably good they were not all heavy set…  The Plumpsters? 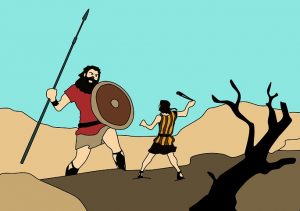 Nowadays fans can participate in choosing the team name — so it is that the Mariners, the Diamondbacks, and the Blue Jays, are names that won in a contest. But, Arizona is named after a snake, really? 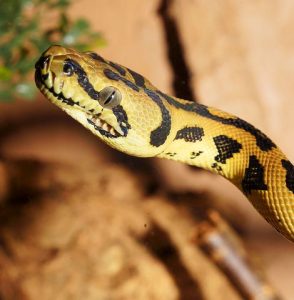 Ah, the Astros.  You might not remember originally they were the Colt 45’s, which maybe is a  little too gun slinging.  Bottom line, the name quickly was changed because of Houston’s historic connection to NASA.

Now, then, a truly inspired name. A moniker so telling, so deep, so emblazoned with the glistening of brilliant investigation, curiosity, travel, and digging for details.  Yeah… right!!!!! The Boston Red Sox, who play at the oldest ball park in the Major Leagues, last year’s World Series Champs, a venerable team if there is one, named after the sox they wore in 1907. Good thing they didn’t wear purple underwear… 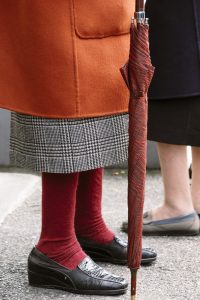 Finally then, a name that is patriotic, right in the heart of America.  A name that engenders so many memories, and so much lore: The Yankees, formerly the Highlanders or the Hilltoppers. A sportswriter came up with Yankees because the other two names were too long to fit in a good headline… Wow. Such brilliance! Such innovation. Such… (you fill in the blank).

I am not talking about calling players names. I am not referring to trash talk.  The name of your beloved team.  Like my name Ron, or your name. Neither of us was named after the socks dad was wearing on Monday.  No one I know was named after something that slithers around, and has a tongue that darts in and out of its mouth…   On the other hand, my sister was named after something many seem to do pretty often.  My folks choose the name Sue, and, well, what can I say? 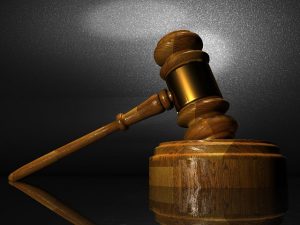