The Los Angeles Dodgers and the San Francisco Giants are historical rivals. There is a level of actual enmity between the two.  After all, one team is from Northern California, you know, wine country, the beautiful City by by the Bay, stunning cliffs along the ocean, Pebble Beach, progressive politics, redwood trees.  The other is just a sprawling freeway with a lot of little Hollywoods…. oh, as well as Beverly Hills and scruffy places like Venice Beach. 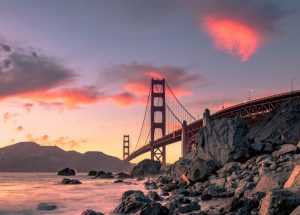 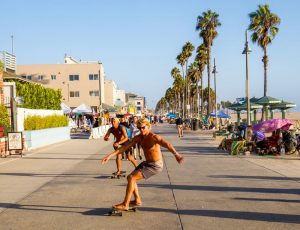 On August 22, 1965, the Dodgers were playing their enemy the Giants in that wonderful, calm environment back then — Candlestick Park – the really windy place — and there was a season largest crowd of 42,807.  Sandy Koufax, future Hall of Farmer, for the Dodgers.  Juan Marichal, the “Dominican Dandy”, with that remarkable high kick delivery,  also a future Hall of Famer, for the Midgets, sorry I mean the Giants.

Marichal reportedly knocked down Dodger irreverent shortstop Maury Wills, and then the red-headed really nice guy Ron Fairly, in the top of the third inning.  John Roseboro, the Dodger’s catcher, a good man by all accounts, an earnest fellow of strong character, signaled for Koufax to carry out a little bit of retaliation.  Roseboro would later write in his 1978 autobiography:  “Koufax was constitutionally incapable of throwing at anyone’s head, so I decided to take matters into my own hands.”  Thus, with Marichal at the plate, Rosey threw the ball back to Koufax rather close to Juan’s head. When Marchal barked about it to the Ump, he and Johnny squared off.  Shortly thereafter Marichal struck Roseboro over the head with a bat. 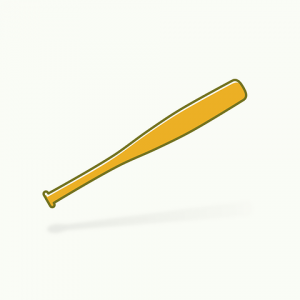 Can you imagine what would happen if this incident occurred today?  Marichal would be out of baseball, at least for a serious period of time, and that would be for starters.  Jail would not seem at all unlikely.

But this decidedly unpleasant story doesn’t end there.  The way it does conclude is actually a testament to the strength of human nature: Forgiveness and resolution. 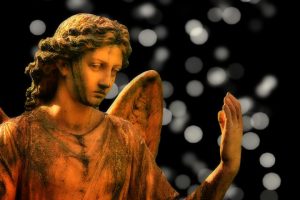 Marichal wound up playing for the Dodgers in 1975, his final major league season.  At the Old Timer’s Game in 1982, Juan and John were brought together. By then Marichal had gone through two years of eligibility for the Baseball Hall of Fame, but in part because of this sordid incident,  he was not getting in. The two were often reminded of the very infamous, ugly event.

Roseboro would make it well known he held no grudge against Marichal.  The two did a number of joint appearances together.  Marichal emphasized he wished Rosey had been his catcher. They became friends – genuinely – no kidding!

The outcome indeed says something:  You can make really bad mistakes, really stupid mistakes, shameful mistakes, but eventually you may be able to get past them. You can even screw up in public, and still be elected to the venerable Baseball Hall of Fame. You can overcome your mistakes, your poor judgment.  You can get a second chance.  You might even get redemption.  You can be so much bigger than when you were so much smaller.

The outcome of this story is  reassuring, and it happened in baseball, among players from two teams who historically dislike each other.

John, Juan, play ball (and all these years later, thank you).