TOO ERR IS HUMAN, TO UMPIRE DIVINE

Technology and Major League Baseball are waltzing together.  The radar gun. Instant replay  Pitch graphics.  Doppler radar.  Every single MLB stadium is equipped with triangulated tracing cameras that follow the ball from the pitcher’s hand until it crosses home plate.  During each pitch, the ball location can be traced up to 50 times, and the margin of error is said to be all of one inch. 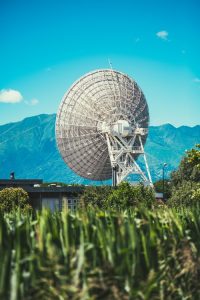 Bottomline, you watch a game on tv.  You can see for yourself there are some calls by the plate umpire that leave a bit to be desired.

The concern:  A study (reputedly sound and credible) found that “botched calls and high error rates are rampant”.  Home plate umpires are said to make incorrect calls at least 20% of the time.  In 2018 there was an average of 114 calls per game, which means 1.6 “bad calls” per inning.  Further, they say 55 games (22% of all games played) concluded with a wrong call.  If this is not enough, when a batter had two strikes against him, the “whoops” for all umpires increased to 29% of the time.  Finally, it may surprise you to read that the report found the greatest number of mistakes were not made by the less experienced umpires, but the veterans. 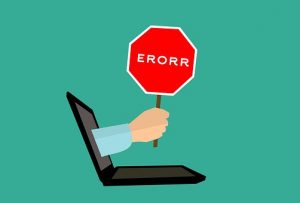 So? Since July, robot umpires are being tried out in the Atlantic League, an independent circuit with seven teams on the East Coast and one in Texas.  To be clear, it isn’t a robot per se. It is a human umpire who dons a Bluetooth-connected earpiece, which is connected to an I-Phone, and then to a software program in the press box.  The computer ump calls balls and strikes, and, if it wrong, the human umpire has final say.  Obviously this experiment is in its early stages.  Players seem to be ok with it, but are a bit critical because the computer apparently awards higher and lower strikes than human umps… 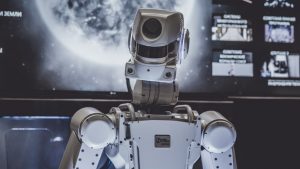 All of which leads to this: To become an umpire you train a great deal, and you work very, very hard.  It is a very demanding job, a form of work that takes real time, patience, perseverance, no doubt a thick skin, more patience, and probably in any instance a bit of luck. Most don’t make  it to the big leagues.  Then if you do, there are hostile remarks from the grand stands, and cries of “You gotta be kiddin’ me Blue!”  Not many folks are running-up to pat you on the back.  And, you might even take a hard ball, two or three to your chest pad or face mask.  It also may be very hot  where you are working.  Or very cold.  It may be a ball park with a lot of people and a lot of enthusiasm, or just the opposite. And you travel. You are on the road, quite often, quite a lot.

Nonetheless, you are expected to be perfect….  Spot on. Never make a mistake – ever! 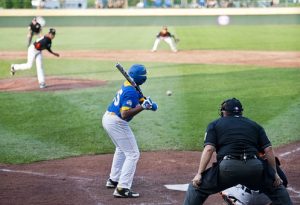 Excuse me… If anyone on earth can do that, let me know.  As far as I can tell, I get a lot of things wrong with some real frequency, but as you know, I am a frigging genius just like you!

Bottom line:  I think umpires are under appreciated. 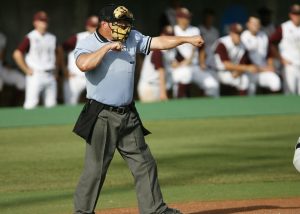