DID YOU KNOW THAT HITTING IS ROCKET SCIENCE?

Ty Cobb wrote a pamphlet entitled “Science of Batting”, published by no less than the Louisville Slugger Company (Hillerich & Bradsby Co., Inc., to be exact).  It has topics that range from the bat grip, to the body position and stance, to the psychology of hitting.

Ted Williams, quite possibly the greatest hitter of all time, authored a well-known book entitled “The Science of Hitting”.  It is very detailed, taken very seriously, and many have learned a great deal from it.

But, why stop at just basic science?  Let’s delve into methods to boost exit speed, master the spin, and focus on the bat’s sweet spot which (by the way) produces minimal vibration and delivers more energy to the ball.  Physical studies are empirical proof folks!  This is science, not some snake oil you know!  Rocket science in fact. 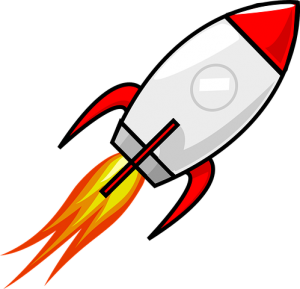 All this time I figured batting in baseball was kind of like being a cave man.  You grab the biggest club.  You drag it along until the rock is thrown, and then WHAM!  The primordial hitter knocks pitchersaurus right onto his saurus… right? 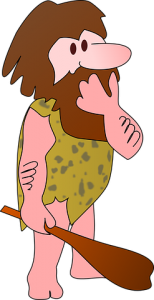 Ok, maybe that’s too simple.  The Los Angeles Dodgers, for example, have a hitting coach Robert Van Scoyoc, a hitting strategist Brant Brown, and an assistant hitting coach, Aaron Bates.  Either way, welcome  to the age of intellect.  Batters are indeed studious, notwithstanding the fact they have just milliseconds to even see the pitch… 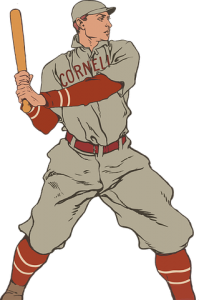 No wonder I’m better off just sitting in the stands, with little understanding of all the analytics.   I just like being with the crowd, particularly on a nice day.

Being an ordinary fan beats calculus, let me tell you! 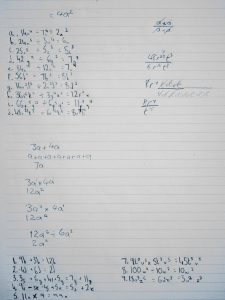