You come out of the bull pen, you may be asked to get the team out of a jam.  Or you may be asked to keep it close, or keep the team ahead.  You may indeed be the closer, who is such a key, critical part of the equation.  And, the situation you walk, jog or skip into can be extremely intense.

So I ask:  Does BP stand for blood pressure or bull pen?, 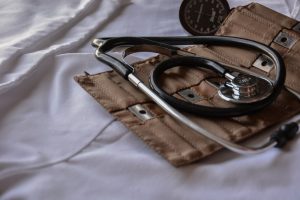 You do have to keep very cool when you come in from the bull pen, at the same time you may be very amped.  No wonder relief pitchers are some times referred to as “firemen”. 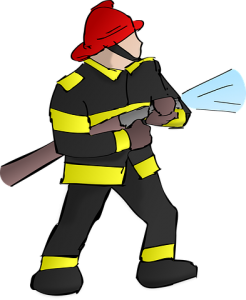 I was talking to my wife, and said it must really be tough to be a relief pitcher, and she said “Are you kidding me?  I love a pitcher full of good stuff, particularly during this hot summer, honey!” 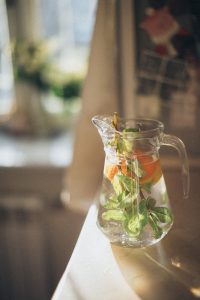 “Not that kind of relief pitcher!  One who comes into the game from the bull pen!”

“What?  Bull pen?  Where in the heck did that name come from?  That’s gross!” 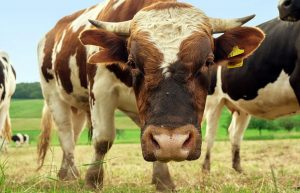 Truth is no one seems to agree on how the expression “bull pen” came to be.  Back in the 19th century, some fans could get tickets at the box office at a large discount, but that came with a caveat:  You had to stand in a roped-off area to the side of the field, in foul territory.  Fans were treated kind of like cattle in a pen, so when pitchers would warm up there, and relievers became a reality, well… bull pen!

Or, maybe you just want to rely on ol’ Casey Stengel.  He insisted the name bull pen is because relief pitchers sit around shooting the “bullshit”.  Simple enough…

How about the rodeo theory:  Bulls are kept in a small pen before being released into the arena, and once released the bull tries to knock the cowboy right out of the game…

Those are just a few of the explanations for “bull pen”  Whatever explanation you believe, relief pitchers have become more prominent in our national past time.  The theory is you are fresh, fresher than the pitcher, you can throw harder because you won’t be in for all that long.  We have set up guys, long guys, spot guys.  We have “bull pen games”.

You know, between us, I am thinking Casey Stengel knew what he was talking about.