I JUST WANT TO GO HOME 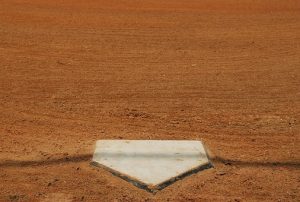 So there’s a famous book “You Can’t Go Home Again”, written by Thomas Wolfe but published after his death.  Maybe that explains the title.

The Beatles sang a very touching song “Two of Us”, which originally was called “On Our Way Home…”  It has such a sweet melody.

Our son, at age 7, was asked a series of questions, the final one being: “What is your biggest hope?” And he answered: “To go home.”

In baseball, crossing home plate is a laudable goal. So, why do some call it “the dish”?  It hardly looks like a dish! 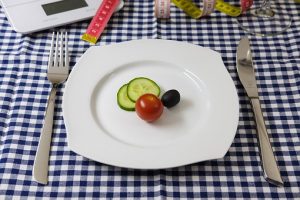 A dish comes with a fork and knife, at least.  Home plate is sandwiched in between the batter’s box, kind of cozy in there. 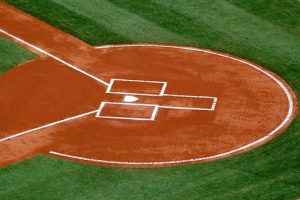 Originally, home plate was round metal, which is how it came to be referred to as a “plate”.  There is another theory, however, that because this is where the batter starts out, and where he or she wants to return, it is called “home” as in “returning home”; that idyllic place where we have peace of mind, where we can put our feet up, and stay awhile. Be it during the daylight… 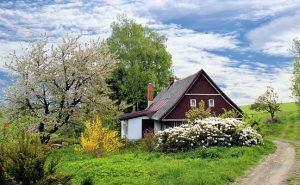 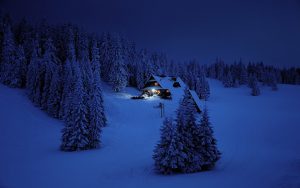 First, second and third base are essentially square, and rise above the field.  They’re made of rubber or canvas. Home plate on the other hand is a five-sided slab of rubber, set at ground level.  By the way, the use of rubber for home plate was developed by Robert Keating who, you will be fascinated to learn, pitched all of one game for the 1887 Baltimore Orioles.

Everything else aside: The pitcher just wants to throw strikes, over the plate, or around it, or close enough to it.  The runner just wants to touch some part of the plate,  without being tagged out, or before the ball gets there on a force play.  The catcher wants to guard the plate, like a hawk.

There is one thing we probably can all agree on: My kid was right. We all just went to get home.

Home plate, whatever the shape may be, whatever the explanation for how it came to be, or why it looks the way it does, and anything else…  It’s awesome to cross home plate with your hands straight up in the air, thrilled, and full of triumph.

Let’s all cross home plate, safely mind you, and reach for the heavens! 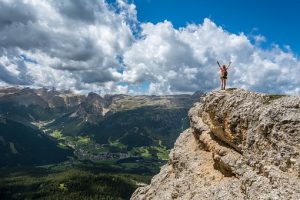