DO WE PUNISH JOY?

When something goes well in the ball game, we might high five, fist pump, jump up, hug, yelp with delight, do a dance, I mean, there are a lot of options. 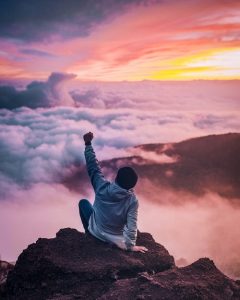 But, wait a second… the bat flip is controversial?  A batter may get “plunked” by the pitcher if he or she, or some other player on the team, flips the bat after hitting a home run?

What’s up with that?

I also read the other day that quite possibly the first high five occurred in in 1977, after then-Dodger outfielder Dusty Baker hit a home run and slapped hands with his teammate Glenn Burke. Now that was quite a moment, and the iconic image was well captured on film and photograph, Sadly, though, the article referenced that Burke felt his career foundered because he was openly gay. Glenn had the enthusiasm to high five, and no doubt like many of us was emotional from time to time. Well, what good did that do him?  Possibly, it hurt him.  He did not mask his true self.

Some good news is that the National Football League has relaxed its rules against celebrating, but to be certain, demonstrations that offend, prolonged celebrations that delay the game, and celebrations directed at an opponent, are going to be penalized. 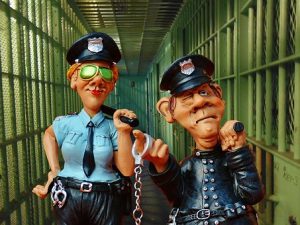 All right, then, time out!  Hold on just a second…

The concern that bat flipping by baseball hitters will be dealt with by pitchers mouthing-off each time they strike someone out, or pitchers throwing at a batter, or if you don’t curtail celebrating then the entire team may well jump onto the field and twerk like there’s no tomorrow… that’s a bit much. Nonetheless, various celebrations are being curtailed. Yet I always thought we should be able to cut loose if we have a grand moment. We ought to be able to express our joy without fear of retribution and scorn. You can’t bottle up your emotions — you’ve got to let them out!  I wince when a ball player loses it, and we see the water cooler getting whacked pretty good in the dug out. But, are you ready for “sensible celebration”?  We are going to have rules about tolerable expressions of joy?  Are we actually going to hear:  “That player should be tossed – he is wayyyyyyy too happy!” 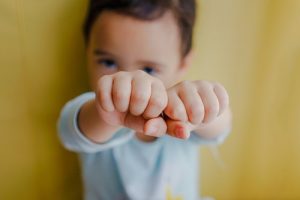 My one cents: Booing and hissing have their place just like “Woo hoo” and “Yeah baby!”

In the mean time, I sure like this video.