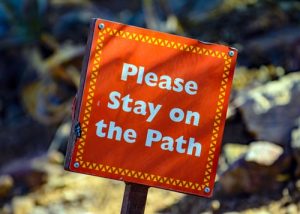 Some will tell you that the 1927 New York Yankees, you know the ones with “murderer’s row”, remain the greatest baseball team of all time.  The moniker murderer’s row describes the first six hitters in the lineup: Earle Combs, Mark Koenig, Babe Ruth, Lou Gehrig, Bob Meusel, and Tony Lazzeri. To be sure, some of those name jump off the page, not the least of which are the Babe (aka the Sultan of Swat), and the remarkable Iron Horse Lou Gehrig.

In The Wonder Team, the True Story of the Incomparable 1927 New York Yankee, author Leo Trachtenberg tells us: Herbert Jefferis Pennock was a country gentleman in a game amply endowed with boors and louts.  Dubbed the “Squire of Kennett Square”, Pennock bred silver foxes, raised chrysanthemums, rode to the hounds, and won ball games.

What many do not seem to know is this fellow was the left handed ace of the Yankees for no less than 11 years.  He was very studious of batters.  He also fidgeted, very possibly on purpose, while on the mound.  He was not over powering.  He was just real smart, hit targets, and had a won loss record of 240 and 162.  He is in the  Hall of Fame.  And, he had ten commandments of pitching which were listed in the Sporting News by the great sportswriter Bob Broeg back on April 24, 1971:

1.  Develop your faculty of observation;

3.  Make contact with the players, especially the catchers and outfielders.

5.   When you are on the field always have a baseball in your hand, and don’t slouch around.

6.   Keep studying the batters for their weak and strong points.

7.   Watch your physical condition and mode of living.

8.   Always pitch to the catcher and not to the batter.  Keep your eye on that catcher, and make him your target before letting the ball go.

9.   Find your easiest way to pitch, your most comfortable delivery, and stick to it.

10. Work for what is called the rag arm.  A loose arm can pitch overhanded, sidearm, three quarters, underhanded — any old way to suit the situation at hand.

Oh,  Herb also had an 11th commandment that is “the cherry on top”:  Don’t beef at the umpire, control yourself as well as the ball.  Fury is as hard on you physically as emotionally.”

So, then… you got all that?  Well, in time you may make it to the Hall of Fame, and be a major part of the greatest team of all time. 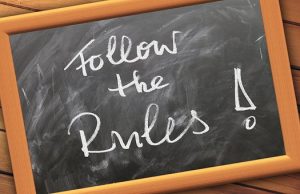