Have you made any baseball resolutions for the new year?  I have a few, which are influenced by a quotation that you probably have heard before, maybe even said, but somehow one that I managed not to have known about it until now.
To play in the big leagues, you have to learn to hit the curve ball.
With that, my five new year’s baseball resolutions:
1.  The glass is half full.  So, even if we’re losing 10 to 1, there are two outs and it is the bottom of the ninth inning, throwing in the towel is verboten.  Remember:  Glass half full!  (This is applicable also to  the team’s record not being very good through a material part of the season because teams come back, things work out, the phoenix can rise). 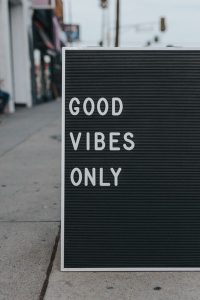 2.  You are a fan.  Enjoy the game.  Enjoy being there, and any of the opportunities in which you choose to participate – eat, drink (ok, fine, within moderation), shout, chat, wander around, buy stuff….  It isn’t only about winning! Being there at a baseball game is its own reward.
3. Speaking of which, you know well that the team is managed by someone other than you. Decisions are out of your hands at least until you win the lottery, and then perhaps you could purchase a serious ownership interest. Until then, cheer for the players, and keep your sour disposition muzzled.  In fact, if you’re grousing a lot, place your mitt over your mouth as if you are having a discussion on the mound with the catcher. 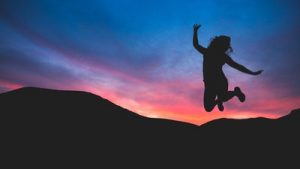 4. Write the script for the movie 1927 which you are convinced will be an enormously popular and well received movie about the Yankees, bringing to life, with the benefit of computer technology, that storied year, with Ruth hitting 60 dingers, fans wearing hats, men wearing suits, and well just a storied time, a timeless year really, and seek to preserve it on film for generations to come.
5.  Salute the military Veteran honored during the game with as much vigor as anything else you do that entire day or night.
Ok, that’s what I got.  Yours?
And, if your do get thrown a curve ball in life — don’t we all  — get right back into the batter’s box, bear down, grit your teeth, and swing for the fences.  Swing for the fences!  Don’t shy away from giving yourself a chance to hit a home run, or even a single.  Get back into the batter’s box.  Get back into the game.  Maybe that’s my only resolution, and if so ok, done. 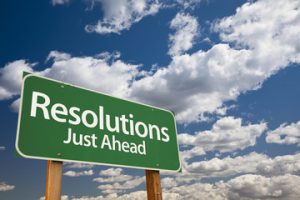