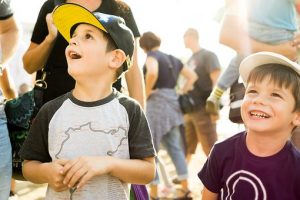 If I named my son Homer, it would not be after the Greek writer.  It would be in honor of baseball.  After all, I do not want to call him “Round Tripper”… or for that matter, “Dinger”.

Homers are good.  A ball so well struck it leaves the field (more often than not).  Before there were fences on fields, an inside the park home run would seem a bit of a non sequitur.

Of course, there are all kinds of home runs:  Walk Off.  Grand Slam.  Solo shot.  Two run blast.  Back to back homers.  Lead off home run.  Consecutive home runs.  And, are you ready for one of the great trivia questions of all time?  Who is the only person in all of professional baseball history to hit for the “home run cycle” — yes, that means a solo shot, a two run ding, a three run homer, and a grand slam.  Give up?  Tyrone Horne, for the minor league, Double-A Arkansas Travelers who were playing the San Antonio Missions on that fateful, well known day in history, July 27, 1998.  Some have come close, but not quite gotten there, such as Alex Rodriguez of the Yankees who hit 3 home runs off that well known very svelte pitcher Bartolo Colon (A-Rod hit a 3 run, 2 run and grand slam, but didn’t get the solo shot).  A bit more recently, Scooter Gennett of the Cincinnati Reds, hit a grand slam, a sole blast, and two two-run shots.

Let’s talk numbers for a moment:  There were five thousand five hundred and eighty five home runs in the Major Leagues in 2018.  Of those, seven hundred and sixty five were hit in the first inning, the most of any frame.  Only one of five came in extra innings.  The New York Yankees – who include some well known bats such as Aaron Judge and Giancarlo Stanton – slugged a major league record 268; that was more than twice what the Florida Marlins hit.

How do you like to have your home run described? Below I have cut and pasted from the Baseball Almanac:

Times change.  Did you realize that before 1931, a ball that bounced over an outfield fence during a major league game was considered a home run?  The rule was modified to require the ball to actually clear the fence; the ones that bounce into the stands…. those are ground rule doubles.  A lot better than shouting “A way out there… going. bounces into the stands… home run!”

Swing for the fences every body – that’s a good motto! 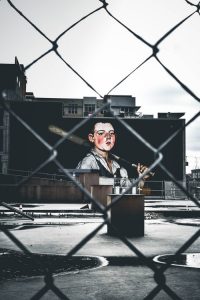