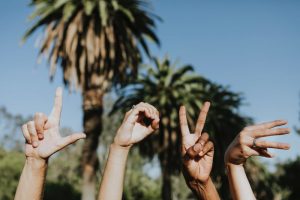 So said The 5 man Electrical Band.  And, all this time you thought baseball was scenic, quietly purring along, a bit slow, and gradual.  In fact there is so much going on, even just between pitches.  Choices like: Take, swing, hit and run, steal, infield-outfield depth, pitch type… And that’s on the offense.  The catcher is sending out signs to the pitcher, who may actually shake his head and want another option, or two, or three.

It’s a bee hive this baseball game.  It just seems quiet, steady, low key.  In fact, baseball is a very cerebral activity, with an abundance of maneuvers and strategies, and many of which are conveyed through “signs”.

The runner is looking for signs, and looking at signs.  The hitter steps out of the box and peers down at the third base coach, who may have peered at the manager.  And if the other team has someone on second the catcher is shielding his signs.  Catcher or coach or team player goes to talk to the pitcher on the mound, and everyone has their mitt up to their face. It’s all very stealthy, you see, all very shrouded…

If there’s a runner on first, and a right handed hitter, the second basemen will typically peek into the catcher to see what the pitch is going to be.  This helps to decide who will cover second base in case of a play there.

I mean, these guys touch their arm, ear, nose, chest, cap, shirt, thigh, elbow, belt… what am I forgetting?  If they start grabbing their privates, not sure what we’d do! Grabbing as a sign I mean, not for comfort… 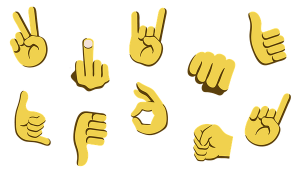 Signs carry complex messages at any given moment.  Wordless… surreptitious.  And you know what?  You know what is considered to be the origin of this facet of the great game of baseball?  The battlefields of the Civil War!  That’s right, field general made effort to conceal their plans.  Don’t believe me?  Try Paul Dickson’s The Hidden Language of Baseball.  During the Civil war, seaman communicated ship-to-ship with flags, ground troops utilized hand signals during battle, and baseball players started a tradition that is practiced and still being honed over 150 years later.

We read stories about one team trying to steal signs, trying to read them, predict them, convey the information.  One team is using the signs for pitches and placement; the other for finding holes out there to exploit, to predict what is about to happen, the pitch that is coming, the type, the location, the velocity…

Sign stealing is not banned in the official rule book, but it is certainly frowned upon.

And at the ball park, enjoying a respite, maybe a beer… You’re watching one of the coaches clap, exhort his player to hit it good.  Actually he’s probably conveying some message, some tip, a sign… a strategy. 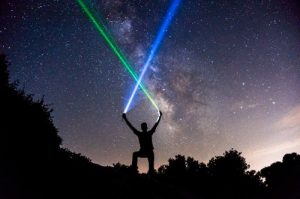 These guys must be pretty smart, or have awfully good memories.  I don’t recall ever seeing a player take a piece of paper, go over it, and then put it back into his pocket.  They actually memorize these signs.

And, I don’t mean to be self deprecating, but honestly, I would be pretty confident I would mix them up. After striking out I would bow my head when the manager yells me at me for not taking the pitch.  “I told you to take!  I told you to take!”  “I’m sorry Skipper, I thought you were telling me to swing!”  “No you idiot… when I tap my right shoulder and shake my head, that’s take!!!!!  How many times do I have to tell you?!?!?!?!” 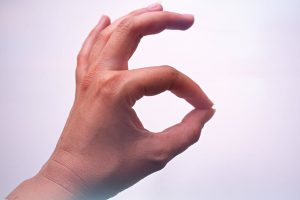