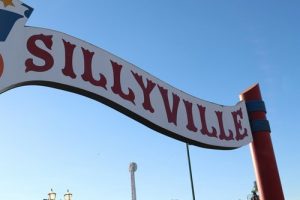 Ok, here goes – please feel free to add your own!

What if they played a baseball game but no one scored?  Would you zero it out?

What if the pitcher threw a ball that got caught in a bowl of lard?  Would you toss the pitcher out of the game for throwing at the batter?

What if your team is ahead 4 to nothing,  your pitcher is throwing a one hitter and the manager takes him out in the seventh inning of a world series game and your team goes on to lose?  (Do you still keep the manager… Hello… calling the Los Angeles Dodgers, hello?).

What if Aaron Judge scolded you for a bad attitude and then had you escorted out of the ball park?  Would he be Judge and Jury? (Note, I did not say “Here come dah Judge…” I did not).  If Aaron goes ballistic after a called third strike, would he be “Judge mental?”

What if Ty Cobb slid into a bartender with raised cleats?  Would he be spiking the drinks? 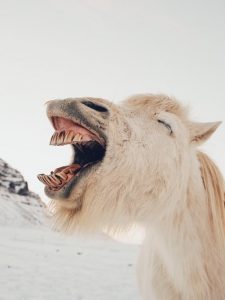 What if Willie Mays made an incredible catch no one could believe and then threw to home plate to get the runner trying to tag up from third base?  Would that be “Ah-mays-zing”?

What if Cinderella went to the fairy tale dance but left in ten minutes?  Is that a fast ball? 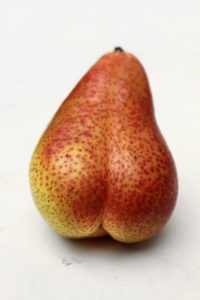