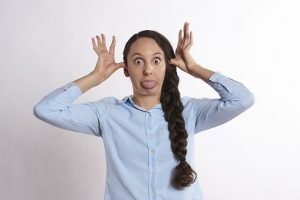 A rookie pitcher was struggling at the mound, so the catcher walked out to have a talk with him. “I’ve figured out your problem,” he told the pitcher. “You always lose control at the same point in every game.” “When is that?” “Right after the national anthem.”

Why was Cinderella kicked off the baseball team?… She ran away from the ball…

Why does a pitcher raise one leg when he pitches?… If he raised both legs, he would fall down.

A teacher asks her students if they’re Yankees fans. All of the hands go up except for one student. “Okay, Bobby. What team are you a fan of?” ”The Red Sox.”
“Why’s that?” “Well, my parents are both Red Sox fans, so I’m a Red Sox fan too.”
“That’s not a good answer, Bobby. If your parents were both morons, would you be a moron too?”
“No, that would make me a Yankees fan!”

What is the best advice to give a young baseball player?… If you don’t succeed at first, try second base.

What are the best kind of stockings for baseball players to wear?… Stockings with runs in them.

And now the closer…… (not the relief pitcher though)

Why do baseball players remain friends for so long?  This one is too easy…. they always like to touch base! 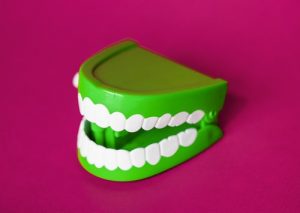